The Water Dancer by Ta-Nahisi Coates 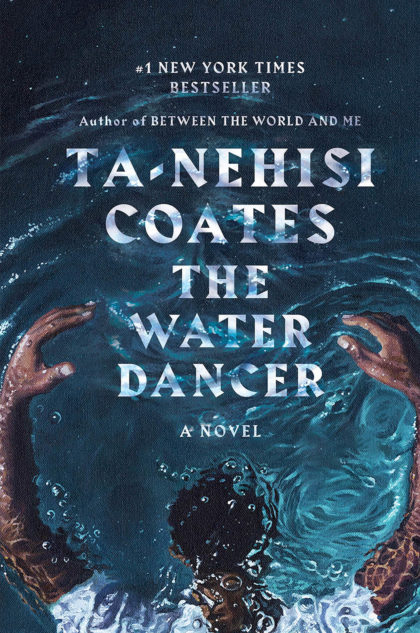 Hiram Walker was born into slavery during the Antebellum South on a declining tobacco plantation in Virginia. He is the mixed-race son of a white plantation owner and a black mother who was sold away by his father when Hiram was young. The local community consists of the enslaved (“the Tasked”); the landowners (“the Quality”); and the low-class whites. Hiram has an extraordinary photographic memory but is unable to remember his mother. However, in one instance when Hiram is driving across a bridge, he suddenly has a vision of his mother dancing. When the vision ends, his carriage has fallen into the water. His brother drowns, but Hiram is transported out of the water. He learns that his miracle survival was a result of a superhuman ability he has called conduction, which transports himself and others across impossible distances. He eventually comes to meet a famous member of the Underground named Moses, who also has the power of Conduction. Moses is later revealed to be Harriet Tubman.

The novel debuted at number one on The New York Times fiction best-seller list and was selected for the revival of Oprah’s Book Club.

Rev. Dan Schatz. Live-stream. Halloween focuses our thoughts on the eerie and the spooky, in a year when events of the past year have many of us afraid to begin with. How do we deal … Continued